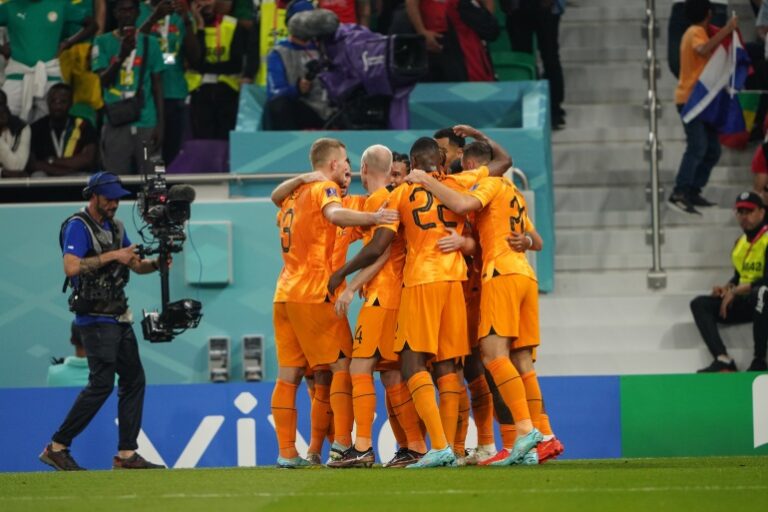 The Netherlands left it late to claim a 2-0 win over Senegal in their Group A World Cup game, in a game that was high across the industry but was largely lacking in quality.

Not every game can be a six-goal thriller, but most viewers were likely expecting a few more highlights from a meeting between two top 20 teams at Al Thumama Stadium in Doha on Sunday.

A header from Cody Gakpo in the 85th minute finally brought the second half to life. The number 8 did well to reach De Jong’s tempting cross in front of Senegal goalkeeper Edouard Mendy and get on the net. It was one of the few 90 minutes of conversation that both teams would probably want to forget.

After eight minutes of extra time, Davy Klaassen secured the three points after Mendy hadn’t picked up a shot.

The Netherlands had the best of a smooth, smooth first half with small amounts, although Watford star Ismaila Sarr sent a crisp curling shot for Senegal in the 24th minute, which was widely deflected.

And if the first half was slow, the second was definitely a pedestrian. Any language skills that could have been identified in this first phase were missing in the second phase.

With ten minutes left, Senegal fought in and around the penalty area only to watch Sarr throw his shot over the bar.

Great things were expected for the Dutch at this tournament, particularly after their absence from Russia in 2018.

They must continue to achieve such results if they want to qualify for a group that also includes Qatar and Ecuador, none of which are exactly considered global soccer giants.