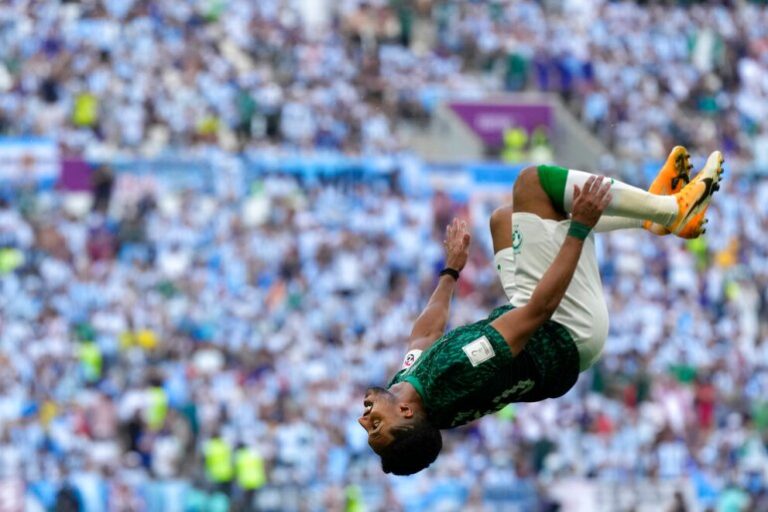 Four games are scheduled on the fourth day — Wednesday, November 23 — of the 2022 World Cup in Qatar.