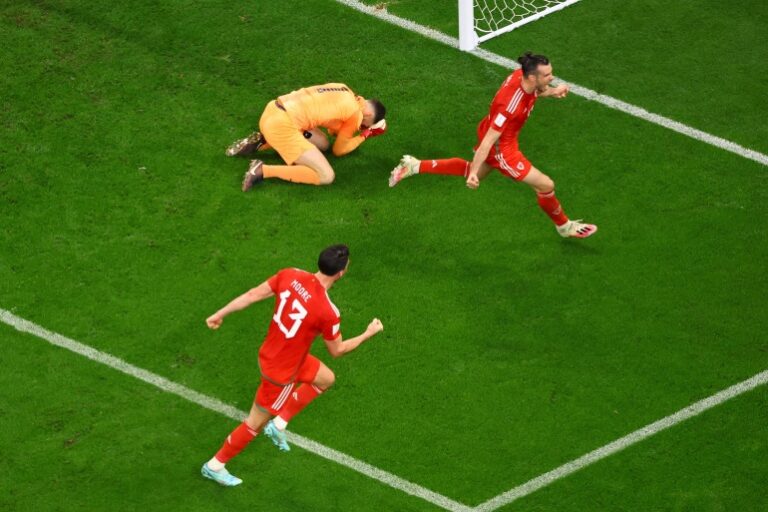 Four games are scheduled on the third day — Tuesday, November 22 — of the 2022 World Cup in Qatar.

Captain Argentina is ready to lead at #FIFAWorldCup pic.twitter.com/1hxyjdqjar