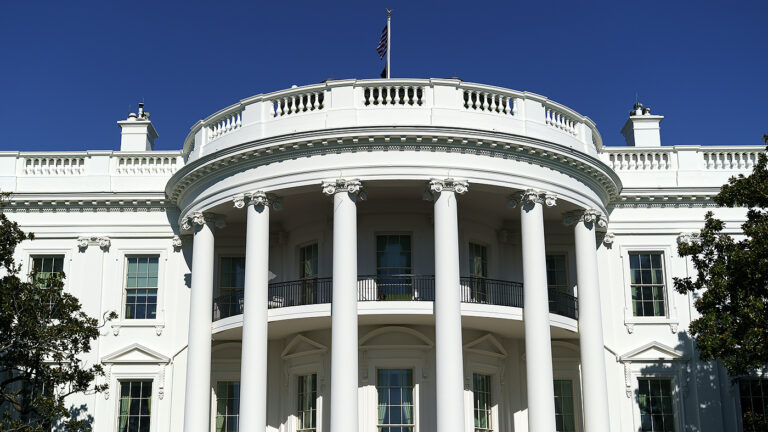 The White House condemned the violence in Jerusalem after two explosions on Wednesday killed a teenager and injured at least 18 others.

White House press secretary Karine Jean-Pierre said in a statement that the Biden administration condemns the attack and the United States has offered the Israeli government “all appropriate support” as it investigates those responsible and works to bring those responsible to justice.

“We mourn the reported loss of life and wish the injured a speedy recovery,” she said. “The United States stands with the government and people of Israel. As President Biden emphasized during his visit to Israel in July, our commitment to Israel’s security is unwavering and unbreakable.”

The deceased victim was identified as Aryeh Shechopek, an Israeli-Canadian teenager who traveled to a Jewish seminary. The first explosion occurred at a busy bus stop near the edge of Jerusalem, while the second occurred about half an hour later in Ramot, a settlement north of Jerusalem.

At least three others were seriously injured by the police.

According to the man’s father, Palestinian militants stormed a hospital in the West Bank and, after a car accident hours before the explosions, led an Israeli citizen there for treatment.

Tensions between Israelis and Palestinians have increased in recent months. A series of attacks by Palestinians killed 19 Israelis in the spring, and Israel responded with overnight raids in the West Bank.

Palestinian attacks on Israelis have increased in recent weeks.

Outgoing Israeli Prime Minister Yair Lapid promised to find those responsible for the explosions. Former Prime Minister Benjamin Netanyahu is in the process of forming a governing coalition to return to the Israeli leader, which is likely to move the Israeli government significantly to the right and take a harsher approach to the Israeli-Palestinian conflict.

The Associated Press contributed to this report.