What do you know about remission of psoriasis 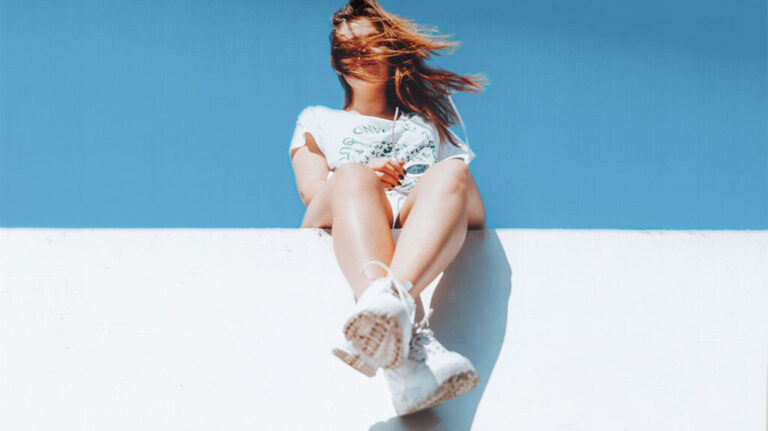 What happens in case of remission of psoriasis

Cycles of remission and flare-up of symptoms are common with psoriasis.

Remission of psoriasis may occur as a result of treatment. However, it is difficult to predict how a person’s psoriasis will behave over time and how they will respond to treatment.

Some people may experience spontaneous remission, which happens for no apparent reason.

During remission, some people will see a significant reduction in symptoms, while others may notice that their skin becomes completely clear. However, the symptoms usually come back at some point, even in those who continue their treatment program.

How long does the remission last?

Psoriasis is an unpredictable condition The duration of remission can vary from a few weeks to a few months, or in some cases years.

However, most remission periods last between 1 month and 1 year.

Several factors can influence the onset and duration of psoriasis remission. For example, some people may have remission in summer and experience a flare-up during the colder months.

Psoriasis recurs Psoriasis is a long-term chronic disease, so relapses usually return even after remission. However, certain treatments and lifestyle changes may help people extend their periods of remission.

Experts believe that psoriasis occurs due to a combination of genetic factors and external triggers, but not everyone who inherits one or more of the specific psoriasis-causing genes develops the skin condition.

Therefore, avoiding triggers may be the key to reducing the risk of developing psoriasis and returning symptoms after remission. The triggers vary from person to person, but some of the most common ones include:

Psoriasis often develops on injured areas of the skin. Picking or scratching the skin, an insect bite, and severe sunburn can cause symptoms.

Stress is a potential trigger for many chronic and autoimmune conditions, and psoriasis is no exception. Stress reduction techniques can reduce or even prevent symptoms.

weaken the immune system, which in turn affects psoriasis. Streptococcal infection or strep throat can trigger a type of psoriasis called guttat psoriasis

Other infections that can lead to psoriasis include:

Both smoking and heavy alcohol consumption can cause the onset of psoriasis.

Some people believe that their diet and food allergies may affect their symptoms. It is possible that vitamin D deficiency contributes to psoriasis and other autoimmune diseases.

A common psoriasis cycle is that symptoms improve in summer and worsen in winter. Cold weather is a common cause of psoriasis.

Sometimes a previously effective treatment no longer works, which suggests that it is time to try an alternative. Treatment options include:

Mild to moderate psoriasis may improve after using creams or ointments, such as:

Not all of these drugs are suitable for everyone. For example, some retinoids are not suitable for use during pregnancy. Many people need a combination of treatments to effectively combat psoriasis.

Phototherapy or light therapy uses ultraviolet (UV) light to reduce symptoms of psoriasis. The extent of treatment can range from exposure to natural sunlight to receiving controlled doses of artificial UVB rays at a clinic or doctor’s office.

People who want to use light therapy should talk to their doctor about the benefits and potential side effects, which include skin dryness, nausea, and rash.

People with severe psoriasis may need to take oral or injected medicines, which are systemic treatments. These drugs include:

Systemic treatments can have serious side effects, so they are usually used with topical creams or light therapy and only take them for a short period of time.

Biologics aim to reduce the effects of psoriasis by targeting a specific part of the immune system. They can help prevent flare-ups and alleviate symptoms, and they’re part of a long-term treatment plan.

The most important lifestyle change that people with psoriasis can make is to avoid triggers, which may include cold weather, stress, or smoking.

People may also want to try out the following home remedies. Although they don’t cure psoriasis, they can reduce itching, dryness, and other types of discomfort:

Psoriasis tends to occur in waves of flares and remissions. Although psoriasis is a life-long condition, people can reduce the duration and severity of flare-ups through treatments and lifestyle changes.

People with psoriasis are likely to have the best chance of remission if they avoid triggers and discuss treatment options with a doctor. There are many different treatments available for psoriasis and a person may need to try several before they figure out what works best for them.

Even if psoriasis symptoms recur, people can use home remedies and topical ointments to minimize their appearance and the discomfort they cause.

What the pandemic has taught us about stress and psoriasis

Does my baby have psoriasis?