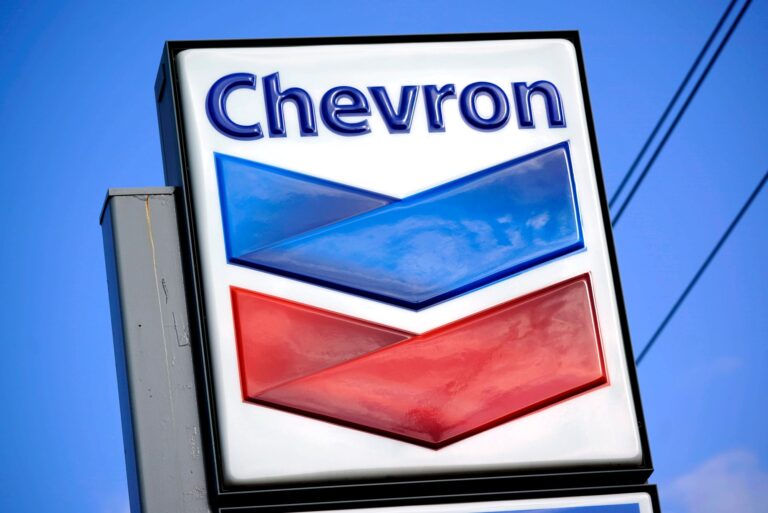 The Treasury Department will ease sanctions so Chevron can pump oil in Venezuela, the company confirmed on Saturday.

“Chevron confirms receipt of General License No. 41, as published by the Office of Foreign Assets Control (OFAC), authorizing the production and transportation of petroleum or petroleum products produced by Chevron Joint Ventures (JVs) and the carrying out of associated maintenance, repair, or servicing of Chevron JVs. For more information, see OFAC General License No. 41,” a Chevron spokesperson said on Saturday.

The license is extended for the next six months and can be revoked early at any time. It is because Venezuelan President Nicolas Maduro and members of the opposition party of the South American nation have resumed talks in Mexico City. Petróleos de Venezuela, S.A., the state-owned oil company, will not be able to make any profits from Chevron’s operations under the allowance.

“This measure reflects the US’s long-standing policy of providing targeted sanctions relief based on concrete measures that alleviate the suffering of the Venezuelan people and support the restoration of democracy,” the Treasury Department said in a statement.

Reuters first reported that the Treasury Department was ready to grant Chevron a license last Wednesday.

The Ministry of Finance emphasized the humanitarian reasons for the decision, but after months of speculation, given the reluctance of OPEC countries to increase oil production, the German government is considering easing Venezuelan sanctions for alternative energy sources. Chevron had already secured an exemption for compensation for its Venezuelan crude oil shipments in 2019 as a result of sanctions, but the next year, the Trump administration lifted the exemption as part of a pressure campaign against Maduro’s government.

According to BP estimates, Venezuela has the largest oil reserves of any nation at just under 300 billion barrels a day, but US sanctions and lack of funding for manufacturing investments have strangled its ability to fully utilize reserves.