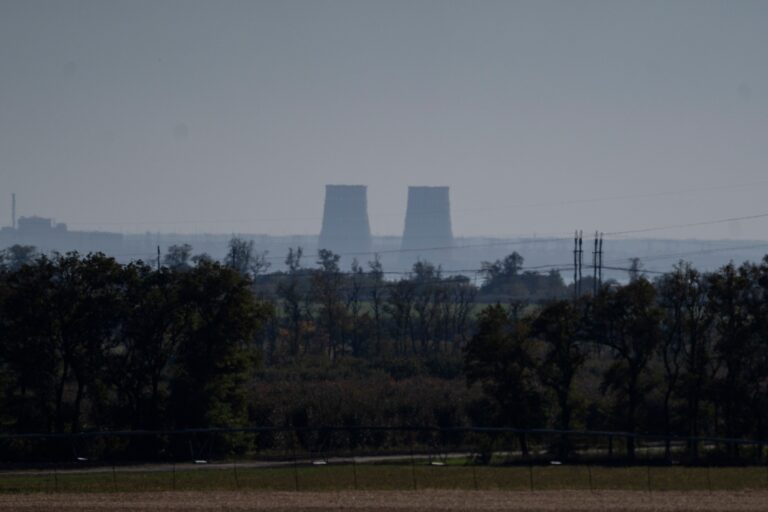 According to the United Nations International Atomic Energy Agency (IAEA), explosions over the weekend rocked the Zaporizhzhia nuclear power plant in Ukraine, which was apparently another shelling of the plant and surrounding area.

IAEA Director General Rafael Grossi described reports that experts from the local authority had heard more than a dozen explosions near the plant as “extremely worrying” and “completely unacceptable.”

“Whoever is behind it, it must stop immediately. As I’ve said many times before, you’re playing with fire! ” Grossi said in a statement.

Ukraine and Russia have blamed each other for the explosions, which, according to IAEA experts, have damaged some buildings, systems and equipment in Zaporizhia.

Russia’s war against Ukraine has destabilized the plant and heightened international concern over a potential nuclear accident as Russian President Putin remains concerned about using such weapons in war.

The latest explosions over the weekend ended a “period of relative calm” in the region, the IAEA said.

Grossi underscored his ongoing call for both parties to the conflict to create a safe zone around the plant to try to prevent nuclear accidents as the war drags on.

“I won’t give up until this zone becomes a reality. As the ongoing obvious shelling shows, it is needed more urgently than ever,” said Grossi.