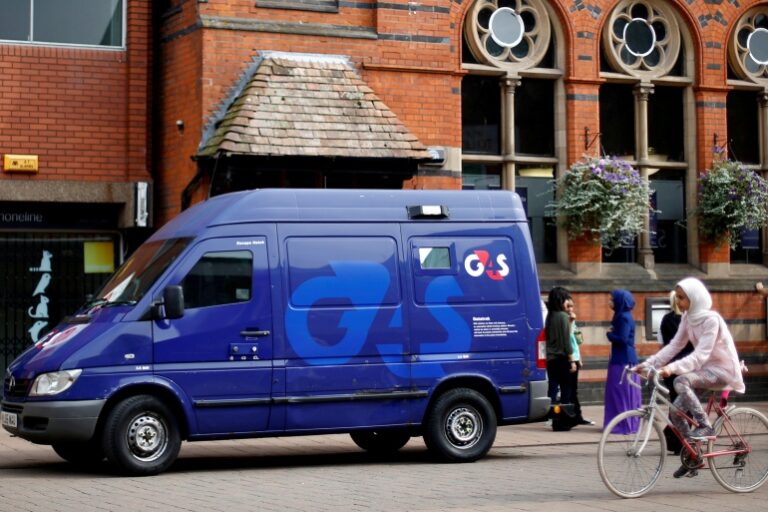 According to the GMB union, hundreds of workers at British security firm G4S voted for a 48-hour strike in early December in a wage dispute. They warned that the exit could lead to cash shortages over the Christmas period.

The G4S workers deliver cash and coins to banks such as Barclays, HSBC and Santander, as well as the Tesco, Asda and Aldi supermarkets, the union said in a statement on Tuesday.

A spokesperson for G4S, which was bought by American group Allied Universal last year, said the company would continue to work with its employees and the union.

“[We] hope to reach an amicable settlement without the need for industrial action,” the spokesperson said.

The union said 97 percent of its G4S members who took part in a vote supported industrial action, which should start on December 4 at 03:00 GMT and initially last 48 hours.

Their dissatisfaction is part of the larger industrial unrest in the country this year, as wage increases are not keeping pace with rising inflation.