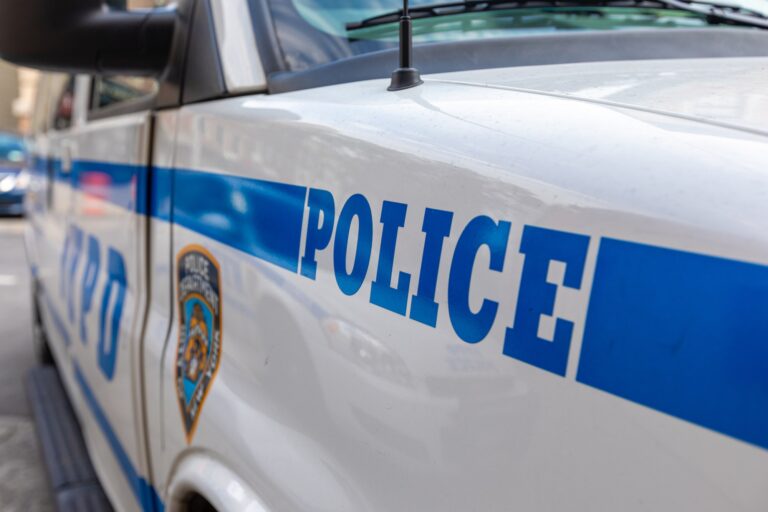 Police responded to a call shortly after 1:30 a.m. on Friday that the façade of the Russian consulate on the Upper East Side had been destroyed. No arrests have been made and the NYPD is continuing to investigate what it considered a “possible incident involving bias,” the spokesperson said.

Russian President Vladimir Putin signed annexation treaties for four Ukrainian regions on Friday, which further escalated his war with Ukraine after seven months of fighting. The move was ruled illegal by the United States and its allies.

Putin tried to justify the move with referendums in the Ukrainian regions, but most in the West rejected it as “fraud.”

At the start of the conflict in Ukraine, the Russian embassy in Washington, D.C., was often the target of protests. A driveway in front of the embassy was painted with the word “murder” in large red letters shortly after the Russian armed forces invaded in February.