The European Parliament was hit by a “sophisticated” cyber attack 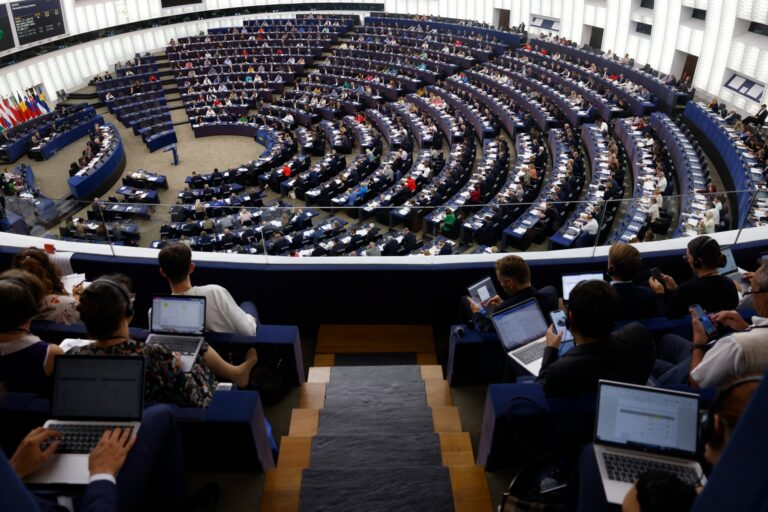 The European Parliament’s website was hit by a “sophisticated” cyber attack on Wednesday, which was claimed by a pro-Kremlin group, according to the president.

Parliament voted on the same day to name Russia as a state sponsor of terrorism because of its war against Ukraine.

“The @Europarl_EN is exposed to a sophisticated cyber attack. A pro-Kremlin group has taken responsibility… This after we declared Russia a state sponsor of terrorism,” Roberta Metsola, President of the European Parliament, said in a tweet.

According to Metsola, IT experts worked to protect Parliament’s systems and repel the attack. The identity of the pro-Kremlin group that has claimed responsibility and the extent of the damage to the site have not yet been revealed.

Cyber attacks are exacerbating complex international tensions as the war between Russia and Ukraine continues. In the past month, Russian-language hackers claimed responsibility for taking a number of US government websites offline.

Marcel Kolaja, Member and Quaestor of Parliament, said that members of the institution “will do our best” to defend themselves against the attack, and also pointed out the proximity of the attack to the vote on the state that supports terrorism.

Parliament passed a resolution to name Russia, which is primarily symbolic as Russia committed “serious violations of international and humanitarian law” during the conflict with Ukraine, which is now in its ninth month.

“Russia must be isolated and held accountable at all levels to end its long-standing terrorist policy in Ukraine and around the world,” Selensky said on Twitter.