Sweden brings brothers charged with spying for Russia to court 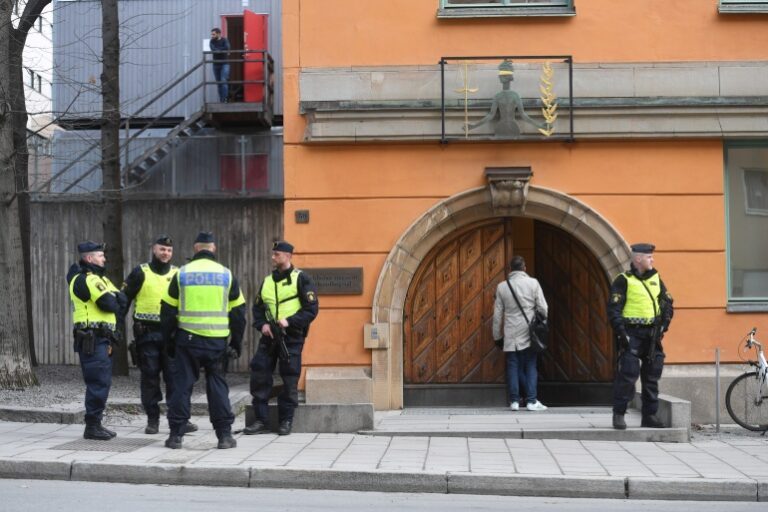 A lawsuit has been opened in Sweden against two Swedish brothers born in Iran, who were accused of spying for Russia and its military intelligence service GRU for 10 years.

Peyman Kia, 42, and Payam Kia, 35, appeared before the Stockholm District Court on Friday to face charges of sharing information with Russia together between September 28, 2011 and September 20, 2021.

Swedish prosecutors claim that the data they gave the Russians came from several agencies of the Swedish Security and Intelligence Service, known as SAPO.

According to Swedish media, Peyman Kia worked for the armed forces foreign intelligence agency, whose Swedish abbreviation MUST is, and he reportedly worked with a top-secret unit under MUST, which dealt with Swedish spies abroad.

Anton Strand, lawyer for the oldest man, said on Thursday his client continues to deny the allegations.

“He worked for the Swedish government in various positions and always did his best to do a good job in a very difficult environment,” said Strand.

Intelligence expert Joakim von Braun told Swedish broadcaster SVT at the start of the trial that although many details are not yet known, it is one of the most damaging espionage cases in Sweden’s history, as the men have compiled a list of all SAPO employees.

“That alone is a big problem because the Russian secret service focuses on human sources,” said von Braun.

Peyman Kia was arrested in September 2021 and his brother in November 2021. Both denied any wrongdoing, their defense attorneys told the court.

Payam Kia, 35, helped his brother and “dismantled and shattered a hard drive that was later found in a trash can” when his brother was arrested, according to an indictment from the Associated Press news agency.

Naturalized Swedish citizens face prison terms of up to life imprisonment if convicted.