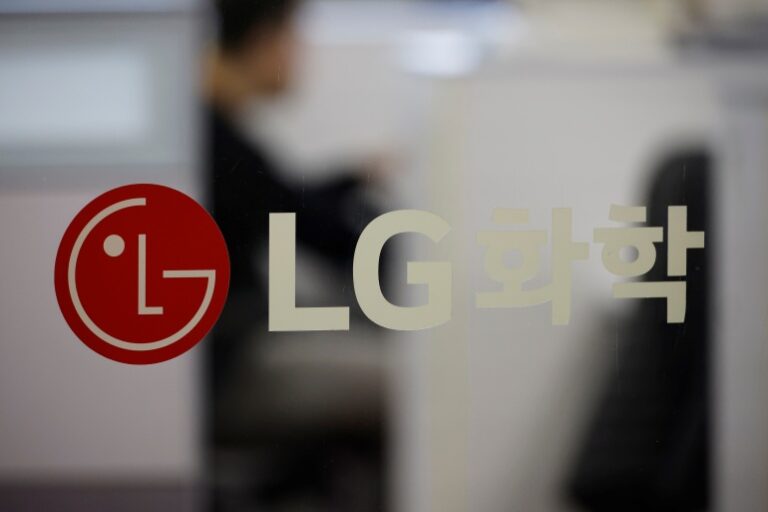 The battery cathode manufacturing plant in Clarksville, Tennessee, will be the largest of its kind in the US and create more than 850 jobs, LG Chem said in a statement on Tuesday.

The plant will have an annual production capacity of 120,000 tons by 2027 and will produce components to power 2 million electric vehicles, the South Korean company said.

“The new cathode manufacturing facility in Tennessee brings us one step closer to becoming the world’s best manufacturer of battery materials and meeting our corporate vision of becoming a world-leading science company,” said Shin Hak-cheol, Chief Executive of LG Chem.

“This location will be the North American center of excellence for the cathode supply chain and will result in the creation of many well-paying jobs, contributing to the local economy in Clarksville.”

The announcement of the plant, which is due to start production in 2025, comes after US President Joe Biden signed a climate and energy bill in August that denies tax credits to electric car manufacturers, which primarily source components from China.

According to the Inflation Reduction Act, manufacturers must obtain 40 percent of the critical minerals for batteries from the USA or one of their free trade partners to benefit from tax breaks. In 2027, the share will rise to 80 percent. China currently controls more than half of the global EV battery market, which Washington sees as a national safety risk.

South Korean automakers, including Hyundai Motor, have protested against the law, which has cut tax breaks for most of their EV models.

South Korean President Yoon Suk-yeol’s office said he raised the issue with Biden at the G20 heads of state and government summit last week and asked his counterpart to ensure that South Korean companies are not exposed to discriminatory policies.

LG Chem said the new plant would allow the company to respond to the “changing dynamics” of the global battery materials market and the inflation reduction bill, with the plant acting as a “supply chain hub,” where material and recycling partners work together to supply global customers.