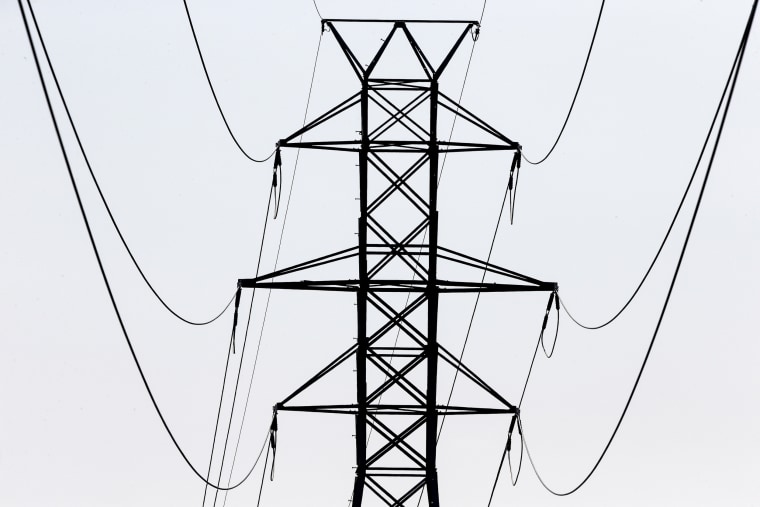 An estimated 45,000 customers were without power late Saturday, without an estimate of recovery time, as a number of facilities are affected and the work will be complicated, said Jeff Brooks, a spokesman for utility company Duke Energy.

According to utility company Duke Energy, nearly 38,000 customers were without power in Moore County, while Randolph Electric Membership Corporation reported outages affected nearly 3,000 customers in the south of the county, WRAL-TV reported.

Both Sheriff Ronnie Fields and Brooks from Moore County report that the potential cause of the outages could be vandalism. Brooks said he couldn’t describe the nature of the potential crime in more detail.

Sewage lift stations were also out of service and authorities advised residents to stay off the roads. “There have been several accidents,” the Southern Pines government said in a statement on Facebook.

While typical North Carolina outages are often resolved within an hour, the nighttime power outage across much of Moore County seemed uncharted territory for Duke and law enforcement.

“The outages are affecting multiple substations that are affected,” said Brooks. “Until we understand the extent of the damage, we can’t yet estimate when power will be restored.”

He added: “Of course it’s a complex repair.”

The outages began around 7 pm in Moore County, the sheriff said.

“As utilities began to respond to the various substations, evidence was discovered that suggested there had been intentional vandalism at multiple locations,” Fields said.

The US Department of Homeland Security and an FBI field office did not immediately respond to inquiries as to whether they would also investigate the outages.

Local authorities were in force in the communities affected by the outages. It was not clear whether this was to deter looting or as part of the investigation.

The village of Pinehurst said additional police officers were on the street overnight and urged residents to stay home.