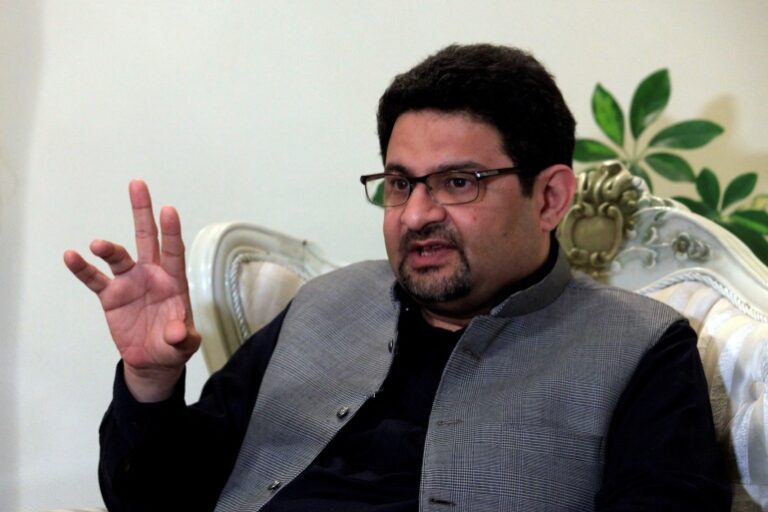 Pakistan’s Finance Minister Miftah Ismail said he would officially resign from the role amid an economic crisis exacerbated by recent devastating floods as he becomes the fifth Minister of Finance to resign in less than four years.

“I resigned verbally as Minister of Finance,” Ismail said in a tweet on Sunday, adding that he had signaled his plans to the country’s prime minister Shehbaz Sharif during a meeting. “I will file a formal resignation when I reach Pakistan,” he added.

Ismail and Sharif are currently in London and are expected to return to Pakistan early next week.

The Pakistani economy has experienced continued turmoil, while the current account deficit has widened sharply and rising inflation has put pressure on both families and companies.

This month’s devastating floods contributed to the crisis as they caused an estimated $30 billion in damage and killed more than 1,500 people.

The World Bank announced on Saturday that it would provide Pakistan with around 2 billion USD in aid.

World Bank Vice President for South Asia Martin Raiser announced the pledge in an overnight statement after completing his first official visit to the country on Saturday.

“We are deeply saddened by the loss of lives and livelihoods due to the devastating floods and are working with federal and provincial governments to provide immediate assistance to those most affected,” he said.

In a meeting with Sharif last week on the sidelines of the UN General Assembly, the World Bank agreed to provide 850 million US dollars in flood relief for Pakistan. The figure of 2 billion USD includes this amount.

In the last two months, Pakistan has sent nearly 10,000 doctors, nurses, and other medical staff to care for survivors in Sindh province — the province hardest hit by the floods.

Ismail, repeated by the prime minister, assured investors on Friday that the South Asian nation was seeking debt relief from bilateral creditors, and stressed that the government would not seek relief from commercial banks or Eurobond creditors.