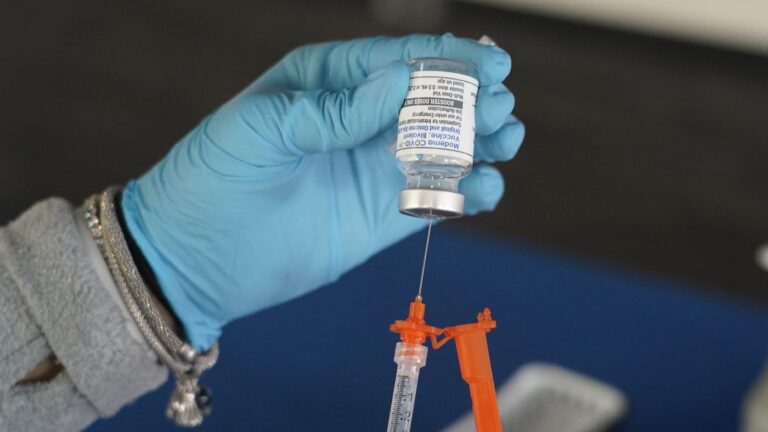 New data from the Centers for Disease Control and Prevention (CDC) shows that the updated, bivalent COVID-19 boosters offered better protection against infections compared to multiple doses of the original mRNA COVID-19 vaccines.

The study, which was conducted between September and November, analyzed more than 360,000 virus tests for adults. The tests were carried out at almost 10,000 pharmacies and included only adults who had symptoms of SARS-CoV-2 and did not have any immunocompromised illnesses.

The results of the CDC study showed that the Pfizer and Moderna bivalent booster shots, made specifically to protect against omicron subvariants BA.4 and BA.5, offered greater protection when the patients who received them compared with people who received only two, three, or four doses of the original monoclonal vaccine.

Of the people in the study who tested positive for COVID-19, 72 percent had received two, three, or four doses of the monoclonal vaccine, and 5 percent said they had received the bivalent booster.

The bivalent booster doses were approved in humans without data, and the results of the study represent some of the first reports of vaccination effectiveness.

White House Chief Medical Advisor Anthony Fauci commented on the study’s findings in a news conference on Tuesday. Currently, only about 11 percent of eligible people have received an updated booster.

“Despite the initial confusion, it is now clear that the bivalent BA.4-5 booster, which we call an updated vaccine, clearly elicits a better response against BA.4-5 and sublines of BA.4-5 than the ancestral strain,” said Fauci. “So we know it’s safe. We know it’s effective.

Most tests were carried out at a time when subvariants BA.4 and BA.5 dominated in the USA. The latest federal data now show that BA.5 is responsible for about a quarter of the cases, with viral offspring BQ.1 and BQ.1.1 each accounting for about the same proportion of the total infections.