Michigan man charged with threats against congressman and FBI director 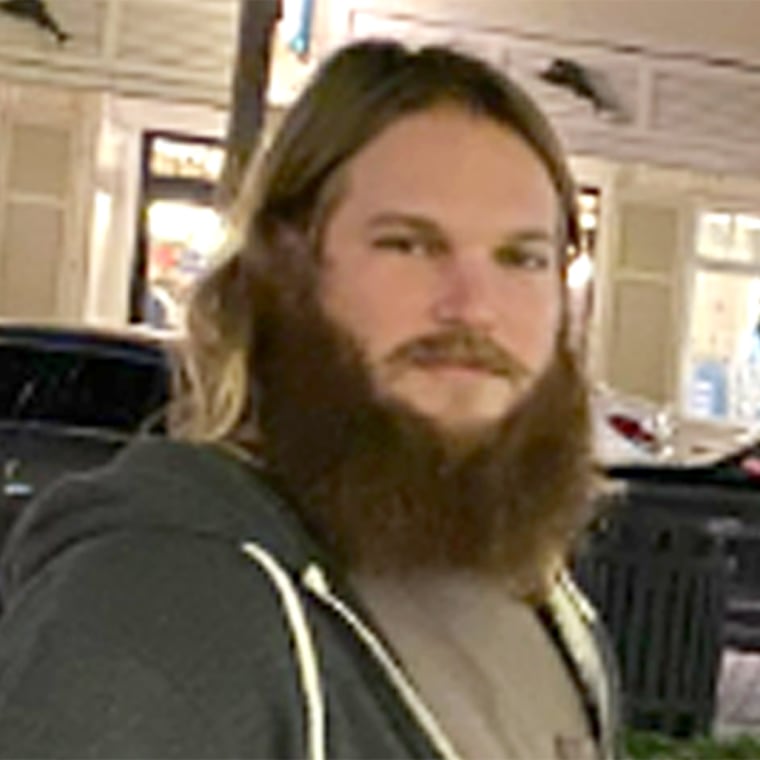 According to federal court documents, a man from Michigan was arrested and charged with killing a US Democratic representative and the FBI director.

Neil Matthew Walter of Genesee County left a voicemail for Representative John Garamendi, D-Calif., on November 3, which read in part: “Hey John. You’re going to die, John,” the FBI said in an affidavit.

Walter also commented on a livestream video from FBI Director Christopher Wray on Saturday, in which he wrote that he would kill Wray, the document states.

A lawyer who is supposed to represent Walter did not immediately return a telephone message after closing time on Tuesday evening asking for comment.

Walter’s parents told investigators he suffered from mental health issues and had previously been admitted to a hospital in Florida, FBI special agent Sean Thomas wrote in the affidavit.

Walter’s Facebook page included comments “in which he was convinced that half of the senators, the FBI, the CIA, the police, Tom Cruise and Elon Musk were involved in a child slave rape ring,” the affidavit said. A local police officer who carried out a social check said Walter opened the door with a gun and made comments about child abuse, Thomas wrote in the affidavit.

Walter is accused of transmitting a notice in interstate commerce that risks harming someone else’s person, the complaint states.