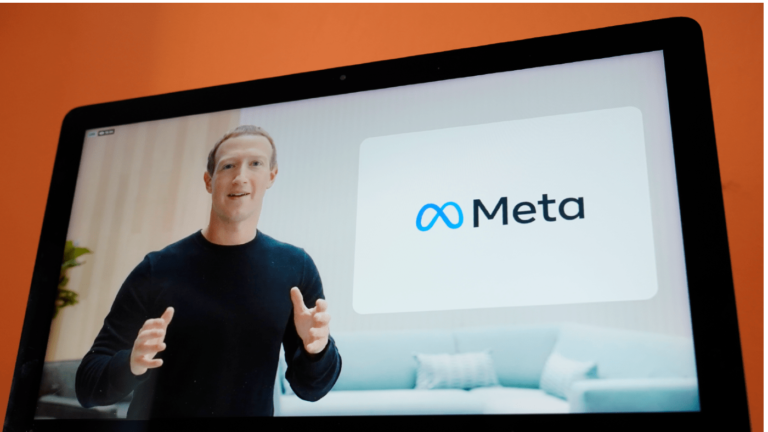 “That’s wrong,” said Andy Stone, Meta’s director of communications, in a tweet in response to the story of The Leak news agency, which, according to its website, focuses on leaks in the “political and entertainment landscape.”

The Leak quoted an unnamed source when he reported that Zuckerberg had decided to resign himself.

The report and the rejection come as Meta is facing financial difficulties in the near future in the face of high inflation and a potential recession.

Zuckerberg announced in a message to employees earlier this month that the company, which owns Facebook and Instagram, will lay off more than 11,000 employees and reduce its size by around 13 percent.

He also said the company would cut discretionary spending and extend a hiring freeze until the first quarter of next year.

Zuckerberg said he and others assumed the increased revenue growth in e-commerce would be permanent at the start of the COVID-19 pandemic, prompting him to invest Meta’s interests heavily. However, an economic downturn, increased competition, and difficulties with online advertising meant that the company’s turnover was much lower than expected.

Various other big tech companies, such as Amazon and Twitter, have also laid off thousands of employees recently due to rising costs.