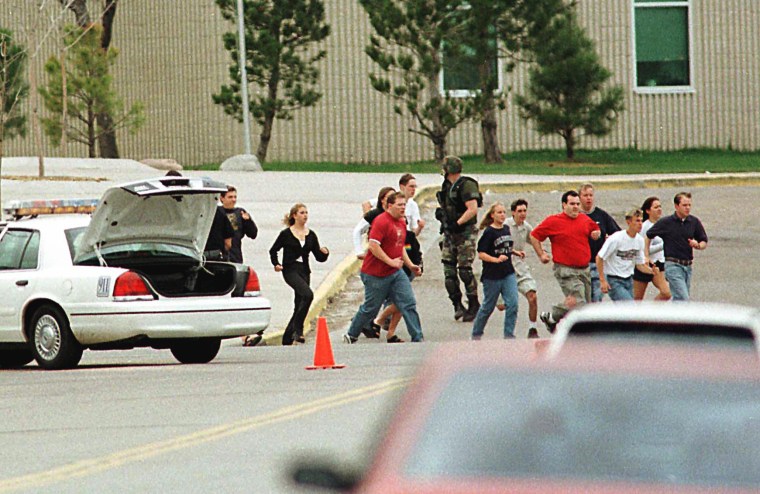 Colorado is no stranger to mass killings.

Saturday’s mass shooting in Colorado Springs, in which a gunman killed five people in an LGBTQ club, is just the latest in a series of mass violence involving public gun violence in the state. There have been at least ten mass murders in Colorado over the last three decades, including the Columbine High School massacre in 1999 and filming at the Aurora Theater in 2012, the two deadliest. Three of these mass murders have occurred in the months since March 2021, when a gunman killed 10 at a grocery store in Boulder.

The latest mass murder happened like many others in the state: In a town on the Front Range in Colorado, a man killed with a semi-automatic firearm.