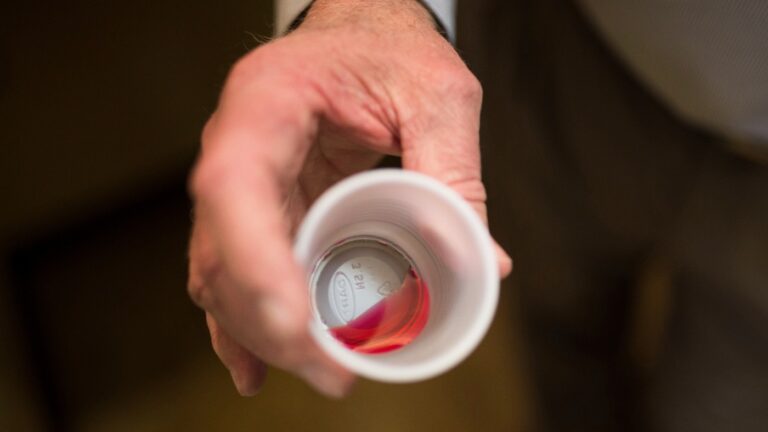 In the United States, more than 107,000 people died from a drug overdose in 2021 — the highest annual figure ever recorded — and the crisis hasn’t abated. Opioid-related overdoses accounted for 75 percent of these deaths, many of which could have been prevented if more people could seek life-saving addiction treatment.

However, the situation may change if Congress reinforces and passes the bipartisan Mainstreaming Addiction Treatment (MAT) Act when it returns to its December session. This legislation will help more people access buprenorphine, a drug approved by the Food and Drug Administration to treat opioid use disorders (OUD).

Put simply, buprenorphine and other medications for OUD—including methadone and naltrexone—save lives. They are the most effective treatments for this condition and have been shown to reduce overdose deaths, slow down the transmission of infectious diseases, curb illegal drug use, and help people stay on treatment longer. They also enable people with OUD to treat a chronic condition while remaining employed and caring for their families. However, outdated regulations and pervasive social stigma surrounding addiction keep these therapies out of reach for most people who need them. Data from 2020, the latest year available, shows that only 11 percent of people with OUD received one of the three drugs approved by the FDA.

Regulations for buprenorphine are particularly burdensome. Under applicable federal laws, healthcare professionals must attend additional training approved by the Substance Abuse and Mental Health Services Administration (SAMHSA) and obtain an exemption from the U.S. Drug Enforcement Administration (DEA) for prescribing buprenorphine for OUD to more than 30 patients. No other prescription drug in the United States is subject to these burdensome requirements. Even after receiving an exemption, the number of patients a healthcare provider can treat for OUD is limited. And the provider may be exposed to additional testing by the DEA, including random office inspections.

So it’s not surprising that because of these pressures, only a small percentage of healthcare professionals are willing and able to prescribe buprenorphine, leaving large parts of the US without an approved provider. In 2018, nearly 40 percent of U.S. counties had no authorized providers who could prescribe the drug. And it is particularly difficult to access in rural communities. In 2017, buprenorphine was out of reach for nearly 30 percent of rural residents, compared with about 2 percent of urban Americans.

Elected officials have the opportunity to remove barriers to drug treatment for people with OUD. The MAT bill passed in the House of Representatives with overwhelming bipartisan support and is increasingly receiving support in the Senate. The legislation would abolish the training and licensing requirements faced by healthcare professionals and immediately allow any DEA-approved provider to prescribe buprenorphine for patients with OUD.

Removing these regulatory barriers would also help dispel the myth that buprenorphine requires specialized education and training because it is more dangerous or more difficult to prescribe than other drugs. And it would support the fact that OUD is a chronic condition that can be treated in typical healthcare facilities. This, in turn, could encourage healthcare providers who have previously been reluctant to treat patients with OUD to integrate addiction treatment into their practice, which goes a long way to closing treatment gaps across the country and reducing stigma.

Federal lawmakers have been talking for a long time about the urgent need to contain the opioid crisis, citing the tragic toll that overdose deaths have taken on families and communities across the country. There’s no better way to stop these unnecessary deaths than by improving access to life-saving medicines like buprenorphine. The MAT Act will do just that. And it is one of those rare pieces of legislation that is both cross-party and supported by research, science, and common sense.

The House of Representatives has passed its version of the bill. Now the Senate must do its part before the session ends. Lives are at stake.

Sheri Doyle is a senior manager and Vanessa Baaklini is a senior employee of the Pew Charitable Trust’s Substance Prevention and Treatment Initiative.