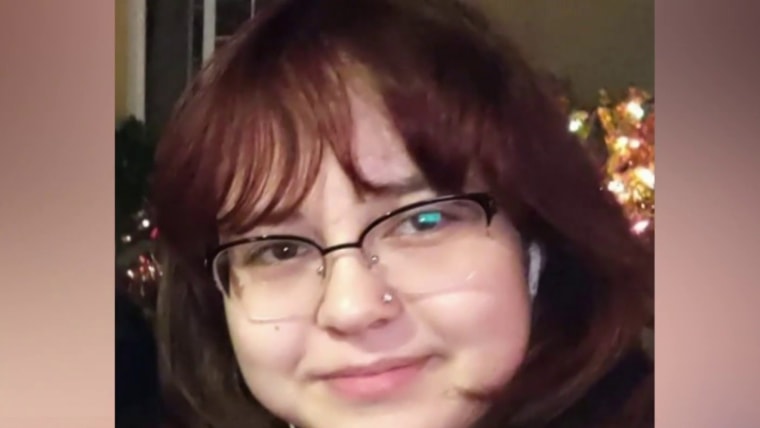 LOS ANGELES — A Los Angeles police officer violated guidelines when he fired a rifle at a suspect in a clothing store last year, killing a 14-year-old girl in a locker room, a civilian regulatory agency ruled Tuesday.

Valentina Orellana Peralta was shot to death while praying in a dressing room with her mother Soledad Peralta. Jones also killed Elena Lopez.

The police commission ruled that Jones was entitled to fire once, but that his two subsequent shots were out of politics.

Police Chief Michel Moore previously stated in his own assessment that all three shots were unjustified.

Now that both the chief and civilian panel have decided, Moore could face disciplinary action or even dismissal. However, he can appeal any decision to the LAPD Board of Rights.

Police were called to the store in North Hollywood after it was reported that a man behaved irregularly and was wearing a bike lock. He attacked two women, including one who fell to the ground, before dragging her by her feet through the shop hallways as she tried to crawl away.

Following calls from September 11, Los Angeles police walked through the shop in a formation, as shown by videos with a body camera. With a rifle, Officer Jones pushed to the head of the pack, although other officers repeatedly said “slow it down” and “slow it down.”

According to the video footage, officers saw a woman crawling on the blood-stained floor and Lopez across the aisle. “Wait! Hang in there! “Another officer screamed just before Jones fired three shots.

Jones told the LAPD’s Use of Force Review Board that he thought someone in the store would shoot people, that he had seen a victim bleeding, that he thought the bike lock Lopez was wearing was a weapon, and that he thought a wall behind Lopez would be braced against an outer brick wall that would block the officer’s shots. In fact, the area contained the locker rooms for women.

In his report to the Police Commission last month, Moore said much of the Use of Force Review Board came to the conclusion that Jones was “heavily focused on his conviction that it was an active shooter scenario and may not have carried out an objective assessment when he arrived at the scene.”

The officer misjudged Elena Lopez’s “imminent risk of death or serious bodily harm” when he fired three shots in rapid succession and should have reassessed the situation after the first shot, according to the majority.

One of the bullets went through the changing room wall and fatally hit the teenager, whose mother “felt her daughter’s body go limp and watched helplessly as her daughter died while she was still lying in her arms,” according to a lawsuit filed by the family.

The family’s lawsuit alleges that the LAPD failed to properly train and supervise the officers responsible and “created an environment that enabled and enabled this shooting.”