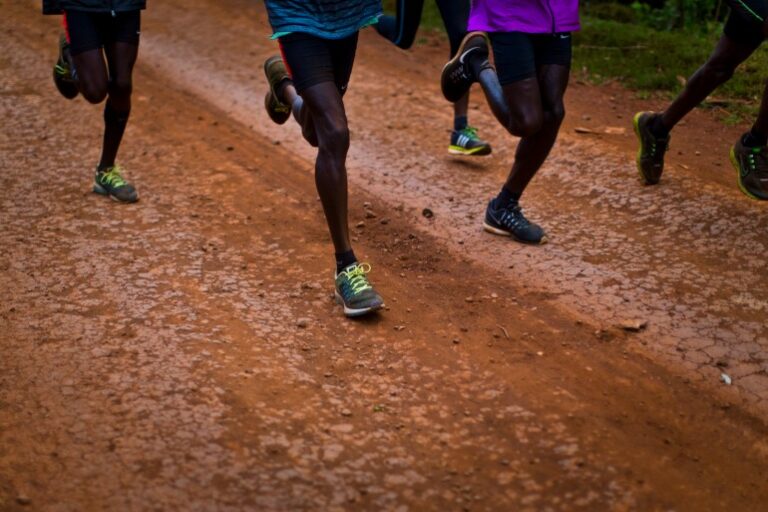 Kenyan government urges World Athletics not to ban the country from sport and promises to step up their fight against the use of banned substances after a number of athletes were suspended for doping.

The East African country is world-famous for its middle and long distance runners, who won numerous gold medals and set record times at the Olympic Games and World Championships. Kenya finished third in the track and field medal award at the 2020 Tokyo Olympics.

The Kenyan Ministry of Sports issued a statement on Thursday acknowledging the “doping crisis” and said Sports Minister Ababu Namwamba had written to Athletics President Sebastian Coe and “asked” the Board of Directors not to ban Kenya.

“The government is taking decisive action to protect and preserve the integrity of athletics,” said the Kenyan Ministry of Sports. The Kenyan government is treating it “as a matter of the highest strategic national interest,” it said.

A ban would result in their athletes no longer being able to compete globally, jeopardize their athletes’ plans for the 2024 Olympic Games in Paris, and seriously damage the country’s reputation in the sport.

“We will not allow unethical individuals to ruin Kenya’s reputation through doping,” Namwamba said on Twitter on Friday. “We must defeat doping and its perpetrators.”

The government has told the Board of Directors that it has earmarked $5 million annually over the next five years to combat doping, the Daily Nation newspaper reported.

It has also committed itself to “zero tolerance” against doping, said Namwamba.

According to reports, the World Athletics Decision-Making Council is due to meet in Rome next week, where Kenya is expected to be discussed.

According to the Athletics Integrity Unit (AIU), an independent organization created by World Athletics to combat doping in sport, fifty-five Kenyan athletes are currently banned and eight are temporarily suspended.

Kenya is a Category A country under anti-doping rules in athletics, which means its athletes must undergo at least three urine and blood tests without notice before major events outside of competition. There are currently seven Category A countries, including Belarus, Ethiopia and Ukraine.

In April, Joyce Chepkirui, Kenya’s World Champion of the Commonwealth Games and 10,000 meters in Africa 2014, was suspended for four years due to a discrepancy in the biological passport of athletes from 2019.

Kenya’s doping problems have been documented for at least a decade, and its national anti-doping program, which proved ineffective and was accused of corruption, was fundamentally overhauled in 2016 when the new Kenya Anti-Doping Agency (ADAK) was created.

The national athletics association was also involved in the corruption associated with doping.