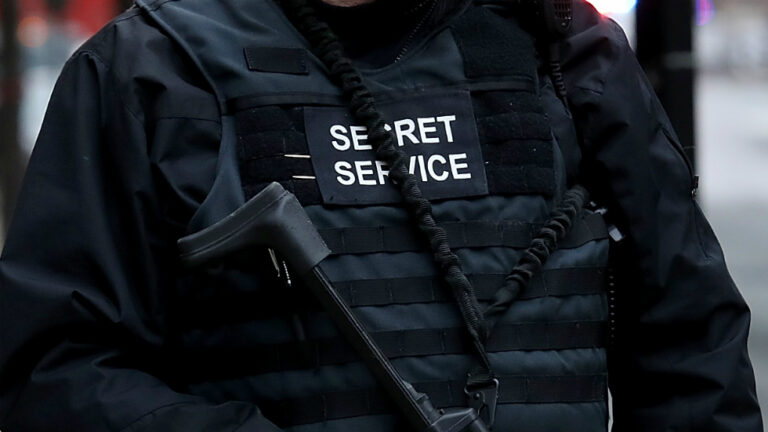 An Israeli woman filed a lawsuit in D.C. district court on Monday, alleging that a Secret Service agent attacked her on a pre-trip before President Biden visited her country this summer.

Ben Haim says she was attacked by the agent when she went home around 1am before a person accompanying the assailant picked him up from her.

“Following the attack, Tamar learned of the fact that defendant John Doe was an employee of the United States Secret Service and was a member of the Secret Service Advance Team preparing for President Joe Biden’s visit to Israel in July 2022,” the lawsuit states.

“At the time, Tamar thought these were her last moments on Earth.”

Ben Haim told Fox News in an interview in July that she believes police had intentionally kept her informed about her case and that she had received no response from law enforcement after contacting them the night of the incident.

The Secret Service had said in a statement in July that an unnamed agent was sent back to the US after an alleged “physical encounter” led to his detention by Israeli police.

A source told CNN at the time the agent assaulted a woman outside a bar.

Attorneys for Ben Haim wrote in their lawsuit that the Secret Service denied a Freedom of Information Act request to know the name of the agent who had attacked them.

“The defendant — as well as the defendant’s employer — are trying to evade justice by refusing to reveal his identity,” the lawyers wrote.

In her Fox News interview, Ben Haim expressed concern that a Secret Service agent would be able to harm someone without any “consequences.”

“You can come to another country, beat someone almost to death and just disappear with no consequences? ” she asked.

“That’s not someone from a third-world country. America is the example to the world, and he works for the president. They just sent him back to where he came from like nothing ever happened and they expect me to just get on with my life.”