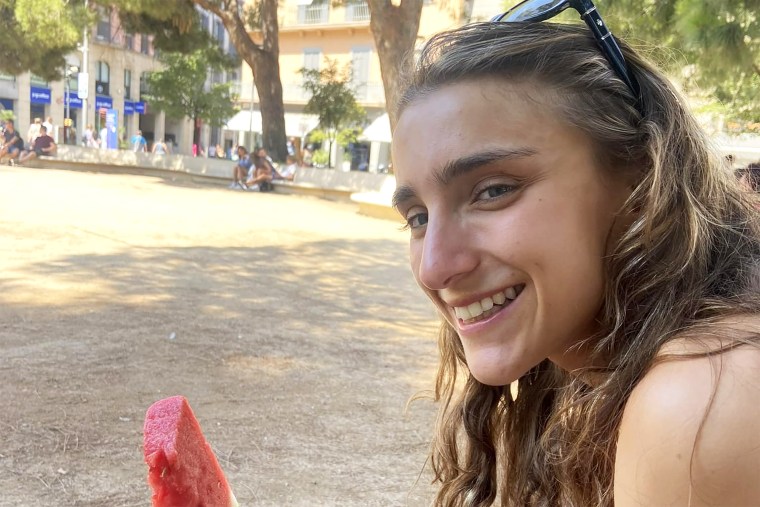 A hiker who went on a solo hike on a mountain in New Hampshire three days ago but never returned was found dead on Wednesday, state officials said.

Emily Sotelo’s body was found on the northwest side of Mount Lafayette around 11:15 a.m., the New Hampshire Fish and Game Law Enforcement Division said in a statement.

The disappearance of Sotelo, who set off on a solo hike on Sunday, sparked a search that was sometimes hampered by strong winds, cold temperatures and blowing snow, the agency said.

Traces and objects that belonged to her were found at the Lafayette Brook headwaters, the department said, which led ground crews to the area where she was found on Wednesday.

Several search and rescue groups and the New Hampshire National Guard were among those who helped find Sotelo, the state fish and game department said.