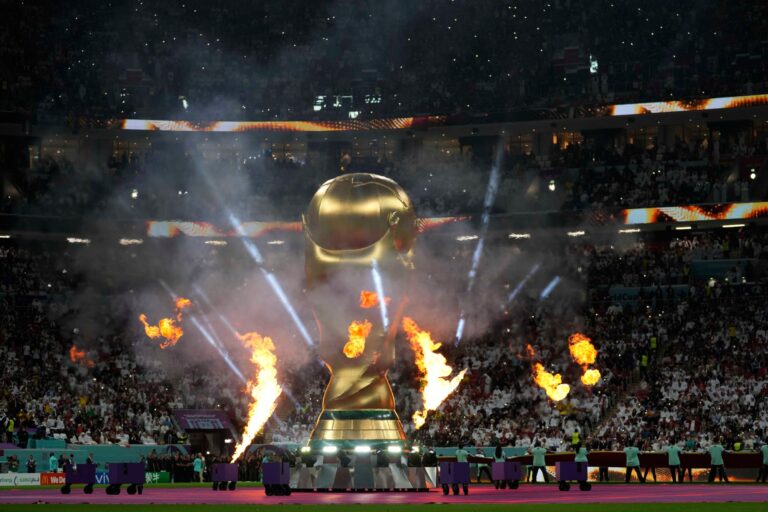 The World Cup began on Sunday in host country Qatar, where homosexuality is illegal.

According to Bloomberg and other media, the national teams of England, Germany, Denmark, Switzerland, Wales, Belgium and the Netherlands said in a joint statement that they had abandoned their plan to wear OneLove anti-discrimination bracelets because they had concerns about the effects.

FIFA rules stipulate that players may only wear what is permitted as part of their team’s uniform. According to Reuters, FIFA has threatened to hand out yellow cards to players who evade the rules and wear the armband.

The host country of this year’s World Cup has raised concerns among LGBTQ players and wider concerns about Qatar’s human rights record. FIFA President Gianni Infantino responded to critics in his remarks at a press conference at the start of the World Cup.

“Of course I’m not a Qatari, I’m not Arab, I’m not African, I’m not gay, I’m not disabled. But I feel like it because I know what it means to be discriminated against as a foreigner in a foreign country, to be bullied. I was bullied as a child — because I had red hair and freckles and was also Italian. Introduce yourself,” said Infantino and later added: “I feel like a woman too!

The US men’s national team will play their first World Cup game against Wales on Monday.