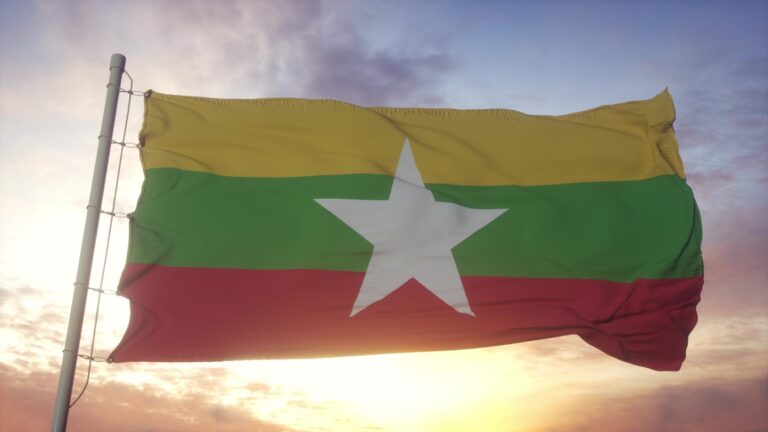 The Department of Homeland Security (DHS) announced on Monday that it had extended the temporary protection status (TPS) for Burmese nationals who fled to the US last year due to a military coup until May 2024.

The latest extension allows 970 people to maintain their TPS status for at least eighteen months. In addition, an estimated 2,290 additional people in the USA will be eligible for the extension by September 25, 2022.

Since February 2021, Burma, also known as Myanmar, has been under a military coup, with reports of increasing human rights violations, mass expulsions of civilians, and extensive arrests and violence against peaceful demonstrators.

“People in Burma continue to suffer from a complex and worsening humanitarian crisis due to a military coup, upheaval and the brutal violence of security forces against civilians,” DHS Secretary Alejandro Mayorkas said in a statement.

“As part of this expansion and renaming, Burmese citizens and ordinary residents may temporarily remain in the United States until conditions in the country improve and individuals can return safely.”

The coup has led to increasing economic isolation and a worsening of humanitarian conditions in the country, resulting in limited access to shelter, food, water and medical care.

Earlier this month, a court in Myanmar sentenced former state adviser Aung San Suu Kyi to three years in prison for alleged election fraud, adding to the 17 years she is already serving for convictions from the military-ruled government.

According to human rights groups, more than 2,000 civilians have been killed by security forces since the military came to power.