Can diabetes medications such as insulin, metformin affect the risk of MS? 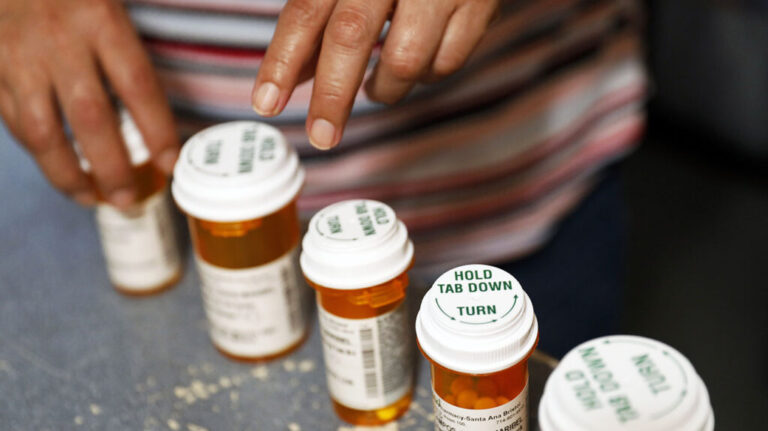 . Multiple sclerosis (MS) is a potentially crippling condition that affects the nerves’ ability to signal properly, and it is twice as common in women as in men. Its possible causes are still unclear.

MS is considered an autoimmune disease, and as with other autoimmune disorders, its causes are thought to be a combination of environmental and genetic factors.

MS occurs when the oily sheath around nerve cells, known as myelin, degenerates. This impairs cell signaling and causes symptoms such as vision problems, difficulty standing, bladder control and sexual problems. It may even lead to partial paralysis.

Some people have both type 2 diabetes (T2D) and MS. Researchers have observed that people with T2D who receive antihyperglycemic medications see some improvement in their symptoms. Earlier this year, researchers launched a clinical trial to reuse metformin, an antihyperglycemic drug, as an MS drug.

A recent study looked at the effects of antihyperglycemic agents used to treat T2D on the risk of MS.

The retrospective study, published in the journal Heliyon, has shown that taking antihyperglycaemia medications can help reduce the risk of developing MS when T2D starts and is treated before the age of 45.

However, the researchers also found that these drugs may increase the risk of developing them in people over 45 years of age, particularly women.

How do diabetes medications affect the risk of MS?

In the current study, researchers from the University of Arizona, Tucson, examined a cohort of over 5 million people using T2D from the Mariner insurance claims database, and over 1.5 million people were included in their final analysis.

The researchers then compared participants who had received either antihyperglycemic drugs such as insulin, metformin, sulfonylureas, glitazone, and DPP4 inhibitors to treat their T2D and those who hadn’t.

Their results showed that T2D patients taking antihyperglycaemic drugs had a 22% reduced risk of developing MS over an average follow-up period of 6.2 years in patients who were younger than 45 years at the start of taking them.

When analysing individual medicinal products, sulfonylureas alone or in combination with metformin were most significantly associated with a reduction in the risk of MS over the period studied.

Conversely, they also found that people who started treatment at age 45 had a 16% increased risk of developing MS

. Those who had the most comorbidities had a 36% higher risk of MS when taking antihyperglycaemia medications.

Why women may be at higher risk

When researchers looked at men and women separately, they found that women were at higher risk after taking antihyperglycemic drugs than men, who had low confidence in an association.

Researchers have suggested the difference could be due to menopause, which most women experience in their late 40s and early 50s, although perimenopause may start earlier.

They explain that T2D control often worsens in women after menopause due to loss of estrogenic insulin control. This could lead to significant inflammation, which could similarly lead to an aggravation of MS symptoms.

However, they also find that the overall MS rate is lower after age 40 and therefore during menopause, as was previously found.

People with T2D, for example, have a higher risk of developing multiple sclerosis, with women under 50 years of age being most at risk with T2D, a study with a cohort in Taiwan showed. The authors suggested that the reasons were unclear and noted that while both have some genetic factors, there are no common genetic risk factors for the condition.

“It is another risk factor associated with MS. It’s not diabetes that causes them, but because you’re more likely to get other autoimmune diseases, it’s more likely to happen to someone who has diabetes.”

The findings are complicated by the fact that the MS diagnosis can often be made years after symptoms start, according to Dr. Achillefs Ntranos, chief neurologist and MS specialist at Treat MS Specialist

“The results of the work are fascinating, but I wouldn’t say they’re controversial as there could be a biological basis for them. Glucose metabolism is essential for the immune response. Modulation could have an effect on immune-mediated disorders such as MS,” he told MNT.

“However, this study has some limitations because it is a retrospective study that is based on an insurance claims database and may contain certain biases that may impact the results. Therefore, the results of this study must be replicated in another cohort to strengthen their scientific validity,” he added.