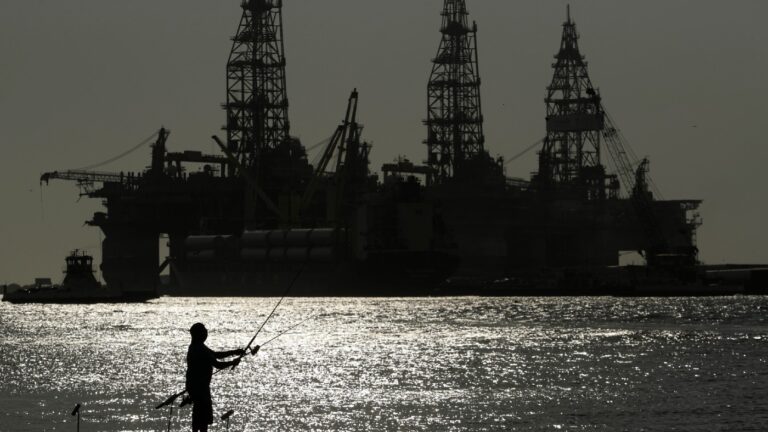 Federal regulators approved a new oil terminal in the Gulf of Mexico off Texas this week as a result of objections from local activists who argued the move violated the Biden administration’s stated climate goals.

The Department of Transportation’s Maritime Administration officially issued the license on November 21, ending a process that began three years ago under the Trump administration. The Sea Port Oil Terminal would be located off the coast of Freeport, Texas, and would have a capacity of 2 million barrels per day. The project would include two pipelines running through the town of Surfside Beach, where the City Council voted unanimously against the project in March 2020.

Greenpeace announced approval of the terminal by the Biden government and referred to an environmental impact statement published in July, which predicted that the terminal would generate 83,000 tons of CO2 emissions per year through the construction process alone, equivalent to a total of 219 million tons of downstream refineries and combustion emissions per year.

The environmentalist group also pointed to President Biden’s recent participation in the UN COP27 climate conference in Sharm el-Sheikh, Egypt, and the Biden government’s stated commitment to cut CO2 emissions by 50 percent by 2030.

“When we say that oil and gas companies sacrifice communities to make money, that’s exactly what we’re talking about. We have less than a decade to cut emissions by half. Approving new oil and gas projects is not a bridge, it is a step towards the collapse of the planet,” Destiny Watford, climate activist at Greenpeace US, said in a statement. “It is utter hypocrisy for President Biden and [Transportation] Secretary Pete Buttigieg to shorten the detonation of the world’s largest carbon bomb by giving the green light to more oil export terminals right after they’ve given the world talks about growing climate ambitions at COP27.”

CNNBreakingNews has reached out to the Department of Transportation for comment.