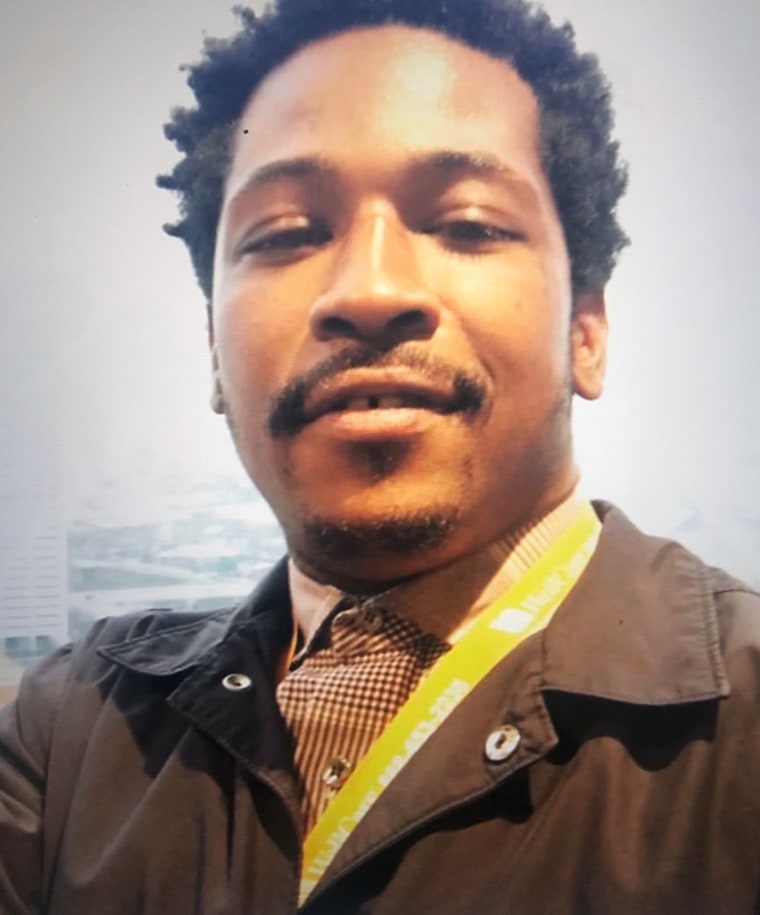 The city of Atlanta agreed on Monday to pay $1 million to the family of Rayshard Brooks, a 27-year-old black man who was fatally shot dead by a white police officer in an incident in 2020, which exacerbated the nationwide unrest following George Floyd’s death.

Atlanta City Council voted 15-0 to approve the settlement, nearly three months after prosecutors found in August that officials involved in Brooks’ death on June 12, 2020 had “committed no crimes” and that the use of lethal force was “appropriate.”

“This grieving family has gone through so much during this process. Although Mr. Brooks’ children have lost their father, settling the case will undoubtedly help them with their future plans when they come of age,” lawyers representing Brooks family said in a statement, according to Atlanta-based NBC subsidiary WXIA. The family lawyer did not immediately respond to a request for comment.

Brooks was fatally shot dead by an officer amid national riots over police brutality after a Minneapolis police officer murdered George Floyd.

Police had responded to a report that during the 2020 incident, a man had fallen asleep in his vehicle while driving through a Wendy’s fast food restaurant. Two officers located Brooks and bodycam footage showed them having a quiet conversation with him for nearly 40 minutes. However, when they carried out a sobriety test on site and tried to take Brooks into custody, problems arose.

In the footage, Brooks was seen holding a stun gun that he had taken away from an officer as he ran away. According to investigators, he appeared to turn around and point the gun before an officer, Garrett Rolfe, fired his gun at him and hit Brooks in the back.

In August, when prosecutors found that officers involved in Brooks’ death had committed no crimes, Pete Skandalakis, the executive director of the Prosecuting Attorneys’ Council of Georgia, said the circumstances in Brooks case differed from the murder of Floyd by Minneapolis police and the fatal shooting of another black man in Georgia, Ahmaud Arbery.

“Black lives matter. I’ve spent my entire career representing black victims of crime,” Skandalakis said at a news conference at the time. “I understand that encounters between police and the African American community are sometimes very volatile, but I’ll ask them to look at the facts of the case.”

Scandalakis’ decision seemed contrary to what then-Fulton County District Attorney Paul Howard discovered after Brooks death, which quickly led to charges against the officers involved. However, Howard was voted out, and his successor had the case transferred to the Georgia Attorney General’s Office in early 2021, citing conflicts of interest.

Rolfe, a six-year veteran of his department, was initially released and faced 11 charges, including murder of crimes. The Atlanta Civil Service Board reinstated him last year and stated that his rights to due process had been violated. The second officer, Devin Brosnan, was placed on administrative leave and faced three charges, including aggravated bodily harm.