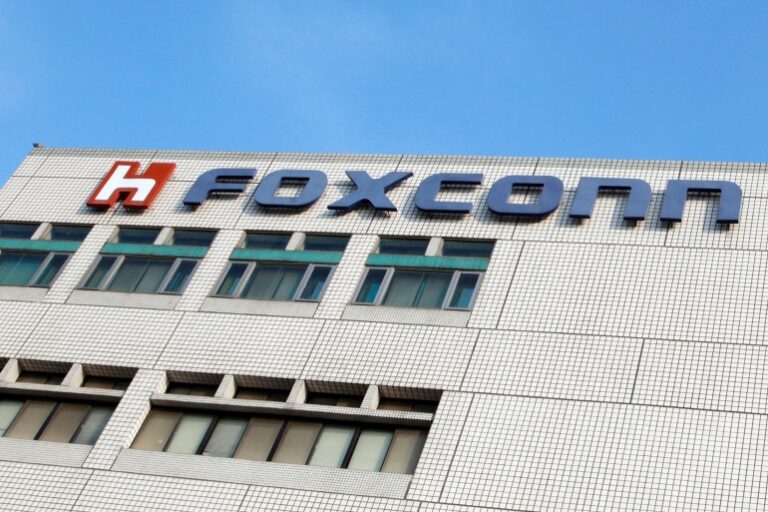 Apple supplier Foxconn has apologized to workers after its huge iPhone production complex in central China was shaken by violent protests over pay and working conditions.

The Taiwanese tech giant said on Thursday that it had found a “technical glitch” in its payment system and the agreed pay rates had not changed after workers protested on its campus in Zhengzhou city.

“Currently, the park continues to actively communicate with employees affected by false information and states that the salaries and bonuses of all employees are paid in accordance with company policies,” the company said in a statement.

Video posted online on Wednesday showed people tearing down barriers, smashing security cameras and windows, and clashing with police, leaving a number of workers bloodied in the confrontations.

Some workers in the footage said they had been informed that Foxconn was planning to delay bonus payments, while others complained they were forced to share dormitories with colleagues who had tested positive for COVID-19.

Foxconn apologized when authorities in Zhengzhou ordered an effective lockdown for more than half of the city’s 10.3 million residents and COVID-19 cases rose to record highs across the country.

Starting at midnight on Friday, residents of downtown will not be allowed to leave their district without a negative COVID test result and approval from authorities. Residents are also advised to stay at home “unless necessary.”

China’s nationwide number rose to a record 31,454 infections on Thursday as authorities in major cities such as Beijing, Shanghai, Guangzhou, Chengdu and Chongqing battle a resurgence of COVID.

Despite Beijing’s demands for more targeted infection control measures, authorities across the country have scrambled to reintroduce restrictions such as lockdowns and mass testing to stop the spread of the virus.

The tightened restrictions have dampened hopes of an exit from Beijing’s tough “zero COVID” strategy, which aims to eradicate the virus wherever it appears and makes China’s harrowing economic recovery look even more bleak.

The world’s second-largest economy is expected to struggle to achieve 3 percent growth in 2022, which would be among the weakest results in decades. Gross domestic product (GDP) officially rose by 3.9 percent between July and September, after growing by only 0.4 percent in the previous quarter.