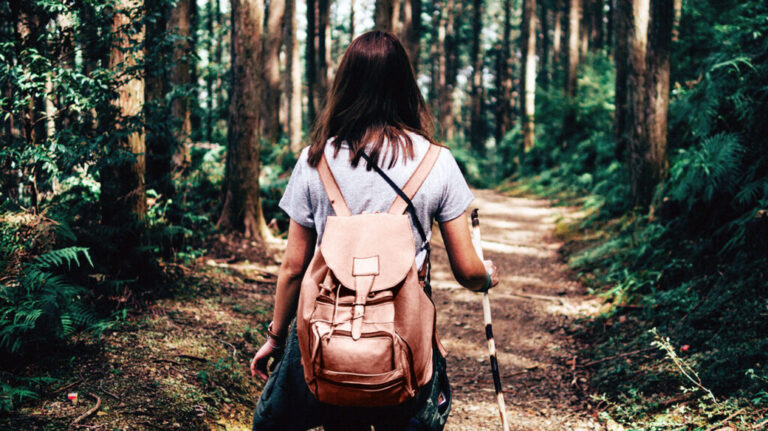 While the five-year survival rates for this disease are above 90% in high-income countries, the scenario is different at 66% and 40% in low- and middle-income countries — India and South Africa.

Recently, researchers investigated the effects of exercise on the risk of mortality among breast cancer survivors.

“The study found that even moderate physical activity was associated with a 60% lower risk of death among breast cancer survivors, and the results were similar among breast cancer survivors who were more active,” Dr. Reina Haque, senior cancer epidemiologist at the Department of Research and evaluation from Kaiser Permanente Southern California, lead author of the study, told Medical News Today.

The study was published in Jama Network Open.

15 minutes of activity per day

All participants were members of a health insurance plan in California and were diagnosed with early-stage breast cancer between 1996 and 2012.

They were interviewed between 2013 and 2015 and completed questionnaires detailing their leisure time, physical activity, and exhaustion.

The participants were divided into three groups in terms of physical activity: active, moderately active and insufficiently active — characterized by mild or less frequent physical activity of less than an average of 15 minutes per day.

The participants were followed for an average of 7.8 years. During the study period, 14.3% of the cohort, or 45 participants, died. Five of these participants died of breast cancer.

“Our study shows that breast cancer survivors who exercise moderately, such as walking for more than 15 minutes each day, can get the same survival benefits as those who exercise more vigorously.”

How physical activity reduces the risk of mortality

“Cardiovascular disease is one of the most common causes of death among breast cancer survivors, and more physical activity has been shown to correlate with longer survival. Exercise has positive effects on the body, such as lowering blood pressure, reducing inflammation, modulating insulin, and reducing obesity.”

“These positive health effects may also have an impact on survival after a breast cancer diagnosis. Breast cancer survivors who exercised regularly had better overall health, which contributed to a longer life,” she added.

Brenda Nettles, assistant professor at Johns Hopkins School of Nursing, who was not involved in the study, also told MNT: “Physical activity is also associated with improved emotional well-being, which is often questioned by cancer treatment stressors and the uncertainty associated with surviving cancer.”

The researchers concluded that their findings have an impact on counseling breast cancer patients.

“Even a moderate amount of exercise appears to be crucial for extending life,” noted Dr. Haque.

Nettles agreed that survival care plans could benefit from including physical activity.

“Survival care plans should include recommendations to promote physical, emotional, and mental wellbeing. Cancer survivors are often looking for supportive resources to help them establish a new normal following cancer treatment,” she said.

“Incorporating regular physical activity is one way to enable cancer survivors to play an active role in lifestyle changes that reduce the risk of mortality and improve their quality of life following cancer treatment.”

The researchers found some limitations to their findings. They were unable to provide information about the participants’ diets, which they thought could correlate with exercise.

“It is also important to take a more objective approach to evaluating the patient’s physical activity. In the study, patients themselves stated how often they did strenuous, moderate or mild/light exercise each week on average,” added Nettles.

“A more detailed presentation of duration, intensity and calories burned would allow a clearer assessment of the potential benefits for patients who engage in different levels of physical activity. Dietary protocols that include calorie intake could then be compared with calories burned during physical activity to assess how changes in weight over time might also affect patient mortality,” she concluded.